PETCO2 is one of the most important monitoring parameters for ICU patient. Routine monitoring program requires multiple extraction of arterial blood gas, which not only increases the pain of patients, but also causes a waste of medical resources. In the case of long-term puncture, patients will cause complications such as infection, subcutaneous edema, pseudoaneurysm, thrombus, massive bleeding at the puncture site and so on. That will prolong hospital stay and aggravate the patient’s own disease.

PETCO2 monitoring is a non-invasive method for patients. It can quickly respond to changes in ventilation, blood flux, metabolism and other aspects in the early stage. PETCO2 has the advantages of continuity and simplicity.

PETCO2 monitoring can clearly reflect the shunt degree of patients and the development of the disease, and provide a basis for doctors to formulate treatment plans later. It is convenient to operate for the medical staff, and can directly reflect the ventilation function. It can also adjust the parameters of the ventilation through the monitored value, and detect the fault situation of the ventilator timely. The capnograph monitoring are relatively stable, which can reduce the adverse irritation caused by repeated arterial blood collection. Kingst portable etco2 monitoring devices wholesale is can meet such needs.

PETCO2 reflects a series of physiological processes in which carbon dioxide produced by metabolism is eliminated through the lungs. It not only reflects the circulation and ventilation problems well, but also has a good correlation with PaCO2. Normal petco2 is around 35-45 mm Hg. And the difference between PETCO2 and PaCO2 can also provide clinical information, such as the evacuation of breathing, to detect the disease in time, and some studies have shown that the dead space volume, shunt rate, and changes in the ventilation/blood flow ratio will affect the difference, mainly because PETCO2 is mainly affected by CO2 production, alveolar ventilation and pulmonary Influence of perfusion volume, when the difference increases, it is mainly due to pathological changes caused by appealing factors.

The main applications of PETCO2 in the ICU are: determining the position of the endotracheal tube; guiding mechanical ventilation; monitoring circulatory function.

1. Determining the position of the endotracheal tube

Endotracheal intubation is frequently performed in ICU. Determining whether the endotracheal tube is inserted into the trachea, the most reliable indication is to see the tracheal tube was inserted through the glottis. However, in the specific environment of ICU, the lack of sufficient anesthesia induction and muscle relaxation conditions, the condition is urgent, and the bedside operation inconvenience, all bring difficulties to the vision. And if it not be found in time that the endotracheal intubation is wrong into the esophagus can cause hypoxemia and asphyxiation death. The pulmonary auscultation interferes greatly. The observation of thoracic movement is not very reliable. The blood oxygen saturation SPO2) monitoring reaction is slow. And the fiberoptic bronchoscopy examination is more complicated. On the contrary, the PETCO2 examination is convenient, fast and reliable. As the concentration of CO2 in the gastric gas is similar to that of inhaled gas, the CO2 waveform disappeared after the tracheal catheter entered the esophagus by mistake, and the PETCO2 value is close to zero. After the insertion into the trachea, the CO2 waveform will appear immediately with the respiratory rate and the PETCO2 value will be measured. Therefore, the auxiliary diagnostic value is relatively high. In the same way, PETCO2 monitoring can detect quickly if the tracheal tube escapes from the trachea during treatment.

PETCO2 has the advantage of continuous monitoring, which can reflect the CO2 changes in blood timely and objectively. That is instructive for timely changing breathing mode and regulating respiratory parameters.

Coronary perfusion pressure is one of the most important determinants of CPR success. And that correlates with PETCO2. So PETCO2 can be used to determine whether CPR is working or not. The CO2 waveform disappeared and the PETCO2 rapidly dropped to zero. If PETCO2>1.3~2.0kPa after resuscitation, it indicates that the lung has good blood flow. Changes in PETCO2 values are often the first clinical indicator of autonomic circulatory recovery during CPR. In patients with EMD, elevated PETCO2 may indicate that the patient is not truly EMD, but has resumed pulmonary blood perfusion. 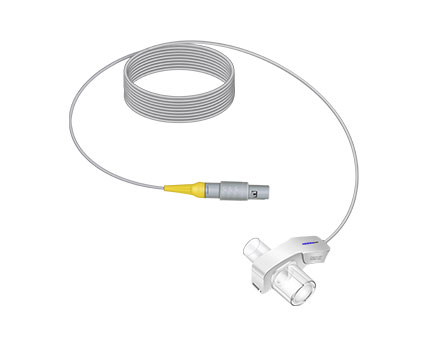 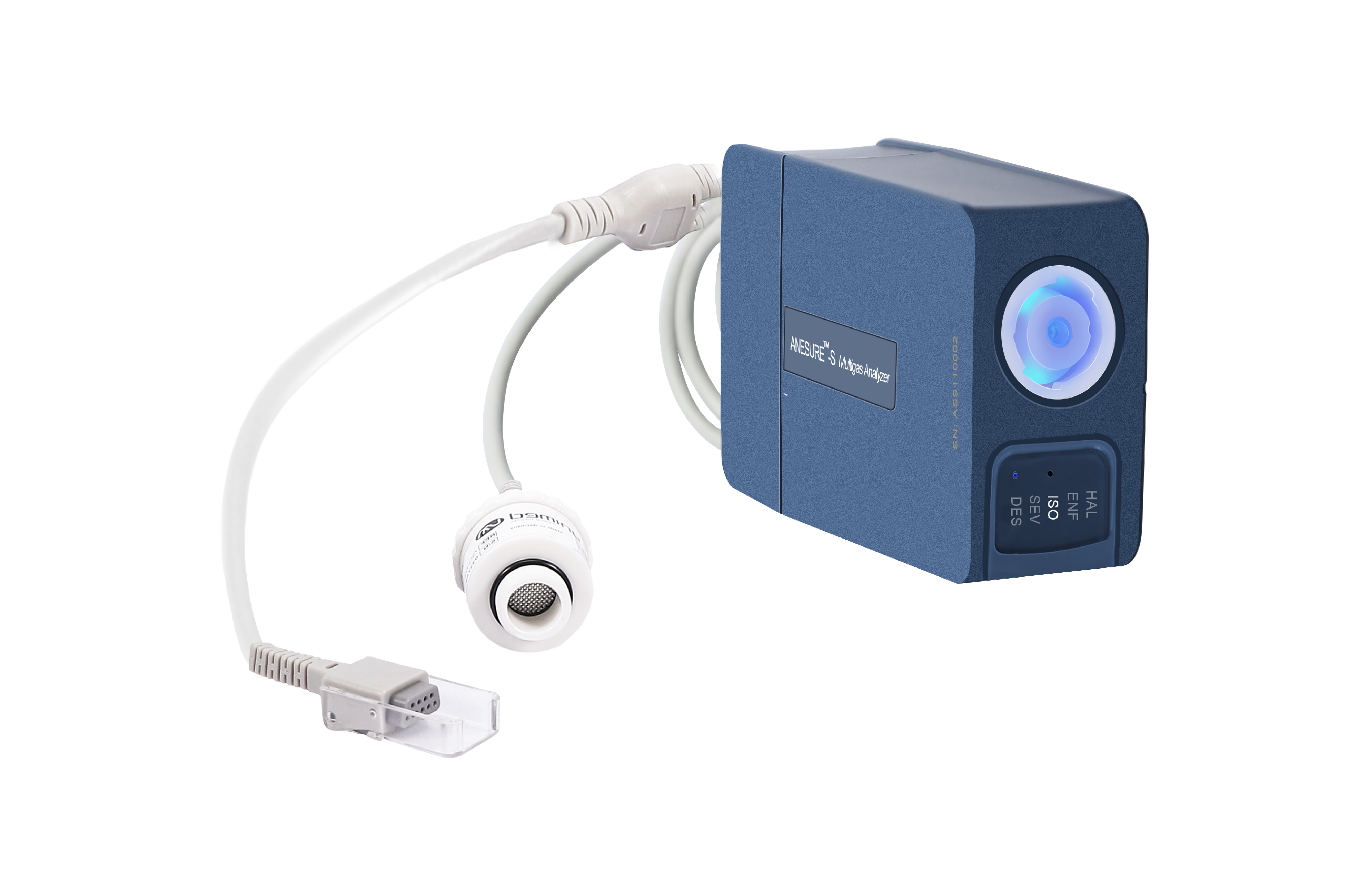 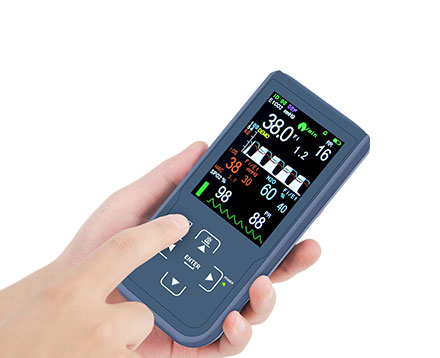 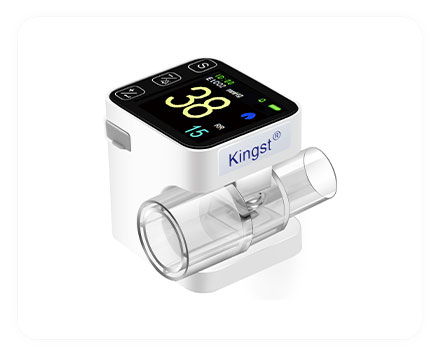